Buffalo is well known for its cold days and long winters. November is here and that’s when the weather usually takes a turn for the cold and snow. However, most people have heat and fireplaces that can keep their homes nice and toasty.

Some families may not be as lucky as some when it comes to easily heating their homes for the coming winter.

According to National Fuel Gas, the cost to heat a home is $19.95 per thousand cubic feet in the month of August. That represents a decrease from $20.14 the same time last year.

Pam Lazio, director of residential rehabilitation and energy services, West Side Neighborhood Housing Services, said there are some simple fixes to keep houses nice and warm. “First, and most importantly, having your furnace cleaned and tuned along with changing the filter,” Lazio said.

Keeping your house warm doesn’t have to cost thousands of dollars when simple at home fixes can be done, she said.

“We also tell families to check their stripping around doors to reduce the drafts and re-shield doors of need be,” Lazio said.

PUSH Buffalo is another program that helps families on the West Side.

“We provide up to a $4,000 grant to help families replace a furnace or hot water tank,” Clarke Gocker, director of policy and strategy, said.

PUSH Buffalo participates with The New York State Energy Research and Development Authority, or NYSERDA, which offers an energy audit for families that are at 60 % of the area median income.

“Being part of NYSERDA has helped over 1,000 homes alone on the West Side,” Gocker said.

PUSH is looking to electric heat as a more affordable option.

“We are trying to advocate for this new possibility of electric heat where it can be more affordable for families instead of the typical natural gas,” Gocker said.

'Friendsgiving' a take-out affair this year 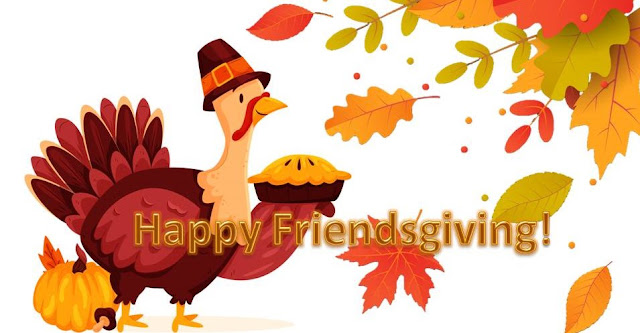 Friends of Night People will continue its annual Friendsgiving event this year but with a bit of a pandemic-inspired change: All meals will be offered on a take-out basis only.

Friendsgiving is a special Thanksgiving Day meal for the homeless and those struggling within the community that is usually served sit-down style in the organization’s dining room at 394 Hudson St.

Patricia Krehbiel, relationship manager, said to ensure the safety of guests, staff and volunteers, the meals will be available to go as the dining room has been closed since March.

“We will serve a traditional Thanksgiving meal, turkey, stuffing, potatoes and vegetables,” she said. “And of course, we will not forget the pie. What’s Thanksgiving without pie?”

Alternatives will be available for guests with dietary restrictions, Krehbiel said.

Krehbiel said  the organization is continuing to hand out personal protective equipment kits that include masks, hand sanitizer and hygiene products, thanks to donations Buffalo Resilience, Hanes, Ford, Colvin Cleaners and others.

Anyone who enters the building must wear a mask. Staff and volunteers being required to partake in temperature screenings and ask screening questions while wearing masks and gloves at all times.

The organization also is disinfecting surfaces every 30 to 60 minutes and has plexiglass shields at contact points and air curtains at each door, Krehbiel said.

Friends of Night People was founded in 1969 and is open daily throughout the year. The organization provides lunch and dinner, a food pantry, medial services and housing assistance.