Posted by Bengal News Editor at 8:06 AM 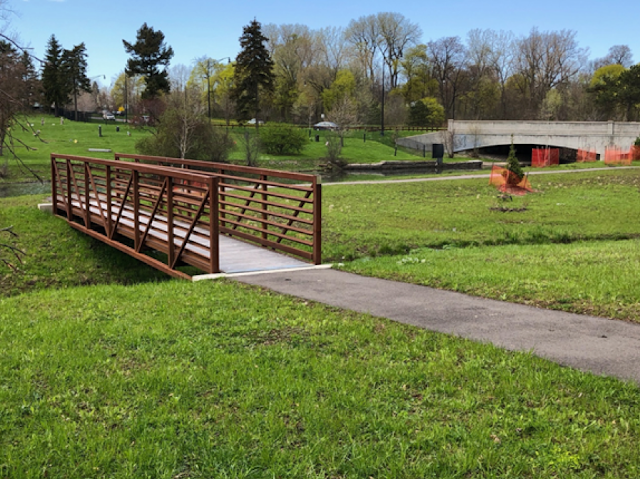 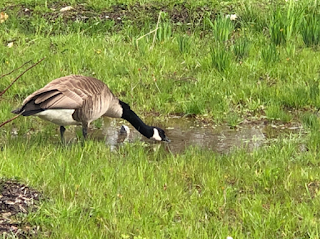 Forest Lawn Cemetery is home to an array of wildlife, such as fish, ducks, geese and many deer, including a rare albino doe. The cemetery is collaborating with Buffalo Niagara Waterkeeper to create an environmental oasis for both wildlife and people to enjoy. New trees are being planted around the Waterkeeper oasis for the opening in June. The oasis is located on the north end of the cemetery near the Scajaquada Creek. By Brittany Edward and Kaitlyn Mayrose

As the cold weather subsides, farmers will begin to harvest fresh fruits and vegetables to sell to local residents at farmers markets.
Joann Tomasulo, marketing and owner services manager of Lexington Co-op, described the advantages of getting produce directly from local farmers as opposed to shopping at supermarkets.
“I think the advantage is that people get to meet the people behind the food,” she said, “and it gives the farmer that direct money so that they don’t have to go through a middle man.”
As warmer weather approaches, keep an eye out for these farmers markets that will be operating on the West Side:
• Elmwood Village Farmers Market, 8 a.m. – 1 p.m., Saturdays beginning May 11, Elmwood Avenue at Bidwell Parkway
• Downtown Country Market, 10 a.m. – 2:30 p.m., Tuesdays and Thursdays beginning May 28, Main Street between Court and Church streets
Also, pop-up farmers markets will be hosted throughtout the summer at the Horsefeathers Building, 346 Connecticut St. The Massachusetts Avenue Project’s  mobile market will go on the road beginning in June. MAP takes products from its farm to locations through the city, providing opportunities for every neighborhood to take part in healthier eating habits.
The Lexington Co-op’s location at 1678 Hertel Ave., will operate a farmers market in its parking lot from 4 p.m. to 8 p.m. on May 16. By I’Jaz Eberhardt and Dylan Sleight
Posted by Bengal News Editor at 9:38 AM