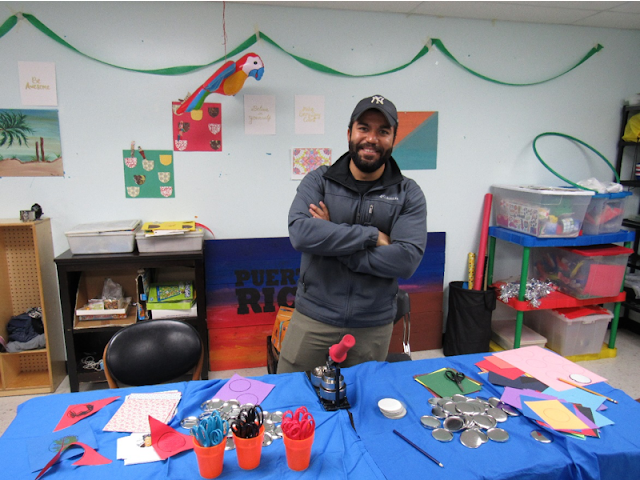 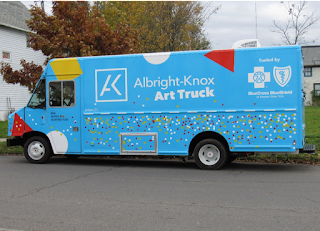 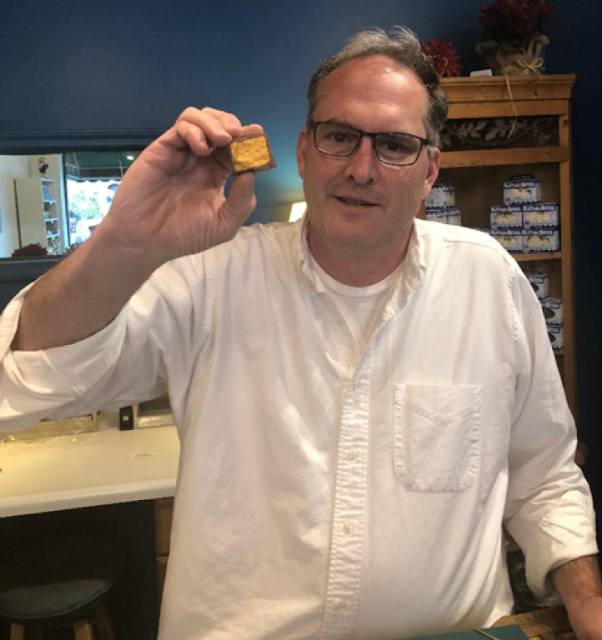 Mike Watson runs the 738 Elmwood Ave. location of Watson’s Chocolates, a fourth-generation business that has been in Western New York for over 70 years. Watson's makes sponge candy by hand, from the beating of ingredients, to letting it rise, to slicing it and finally coating it with chocolate.  With the holiday season approaching, Watson says this month begins the company's busiest time of the year, with sponge candy in demand through to Easter. By Christian Gaffney and John Propis
Posted by Bengal News Editor at 8:36 AM